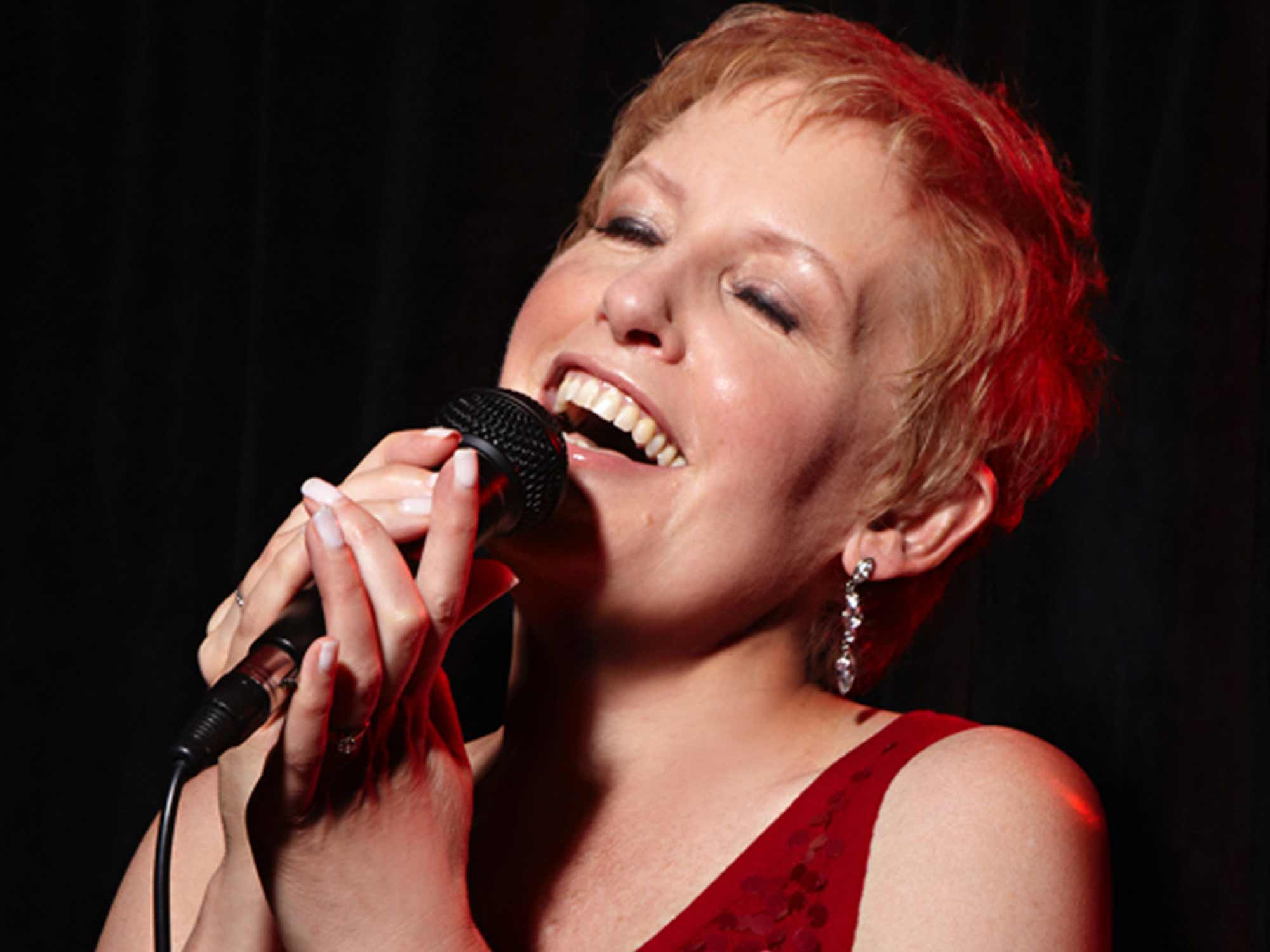 After last year’s sold-out show in the Stanley H. Kaplan Penthouse, it was clear that this “personal, heartfelt, beautifully produced evening” (Broadway World) could not be a one-off performance. We’re thrilled to invite Broadway legend, recording star, and celebrated cabaret artist Liz Callaway (Cats, Miss Saigon, Follies in Concert) back, this time to The Appel Room, to reprise her incredibly moving homage to two of America’s most engaging musical storytellers, Richard Maltby Jr. and David Shire. Peppered with personal reminiscences, Liz Callaway Sings Maltby & Shire revisits, among many others, the songs that earned her a Tony nomination in 1984 for Baby. With her “breathtaking vocalism” (New York magazine) and “passionate, gleaming-eyed poignancy” (New York Post), Callaway illuminates an essential corner of the musical theater repertoire.