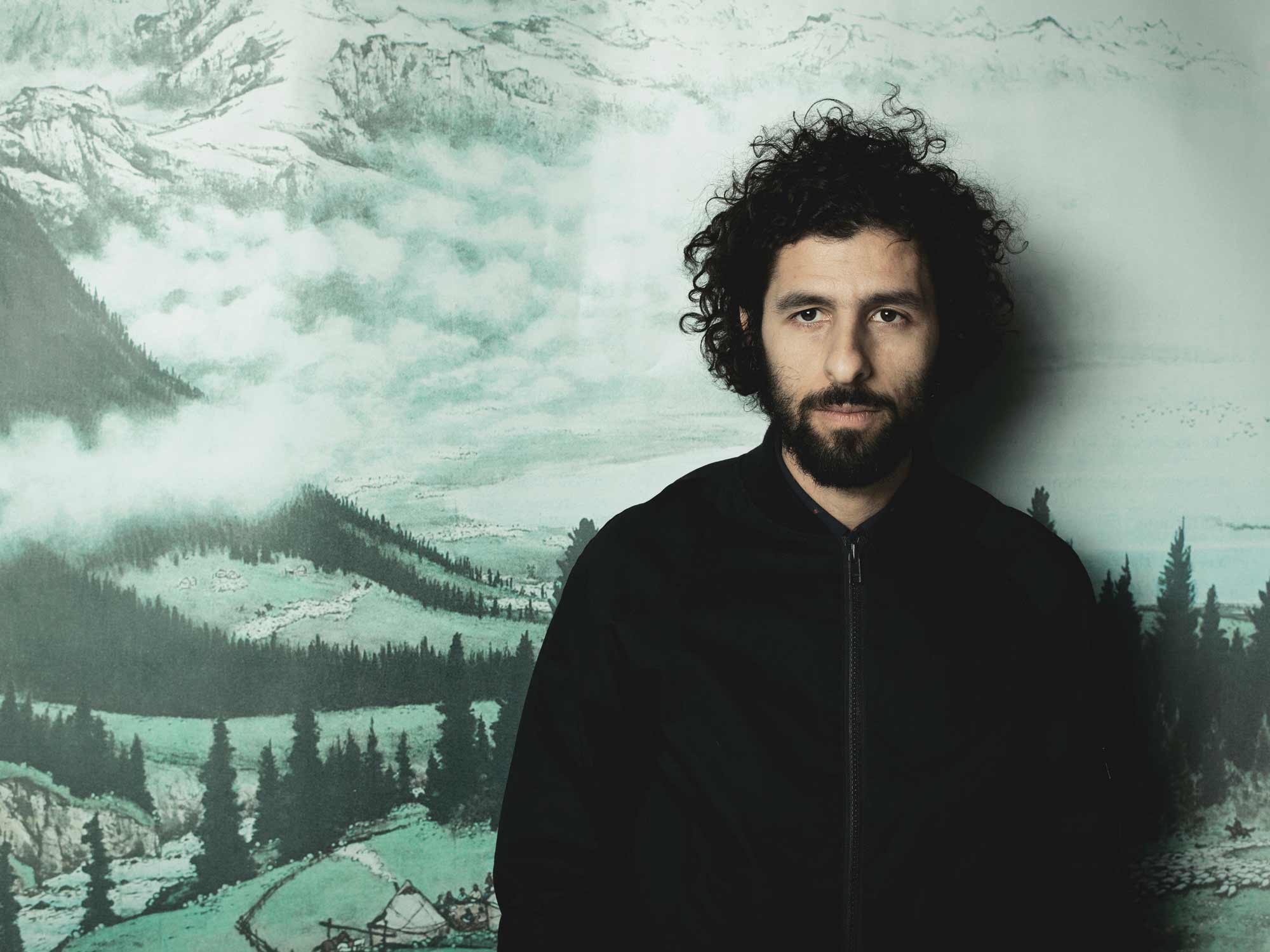 Swedish-born indie singer-songwriter invites listeners into “an atmosphere of deep and unapologetic reflection” (NPR). A master of minimal melodies and intricate classical guitar accompaniment, José González’s hushed lyrics unearth probing existential meditations. From an introspective practitioner of bedroom pop in the vein of Nick Drake and Elliott Smith, González’s latest album, Vestiges & Claws, demonstrates a mature artist turning his gaze outward. Speaking to the listener, he sings, “Take a moment to think about where you’re from.” He certainly has been, seamlessly integrating influences of his Latin American roots—his parents emigrated to Sweden from Argentina—including tropicalia, bossa nova, and tango into “one of the most recognizable sounds in indie rock” (Billboard). 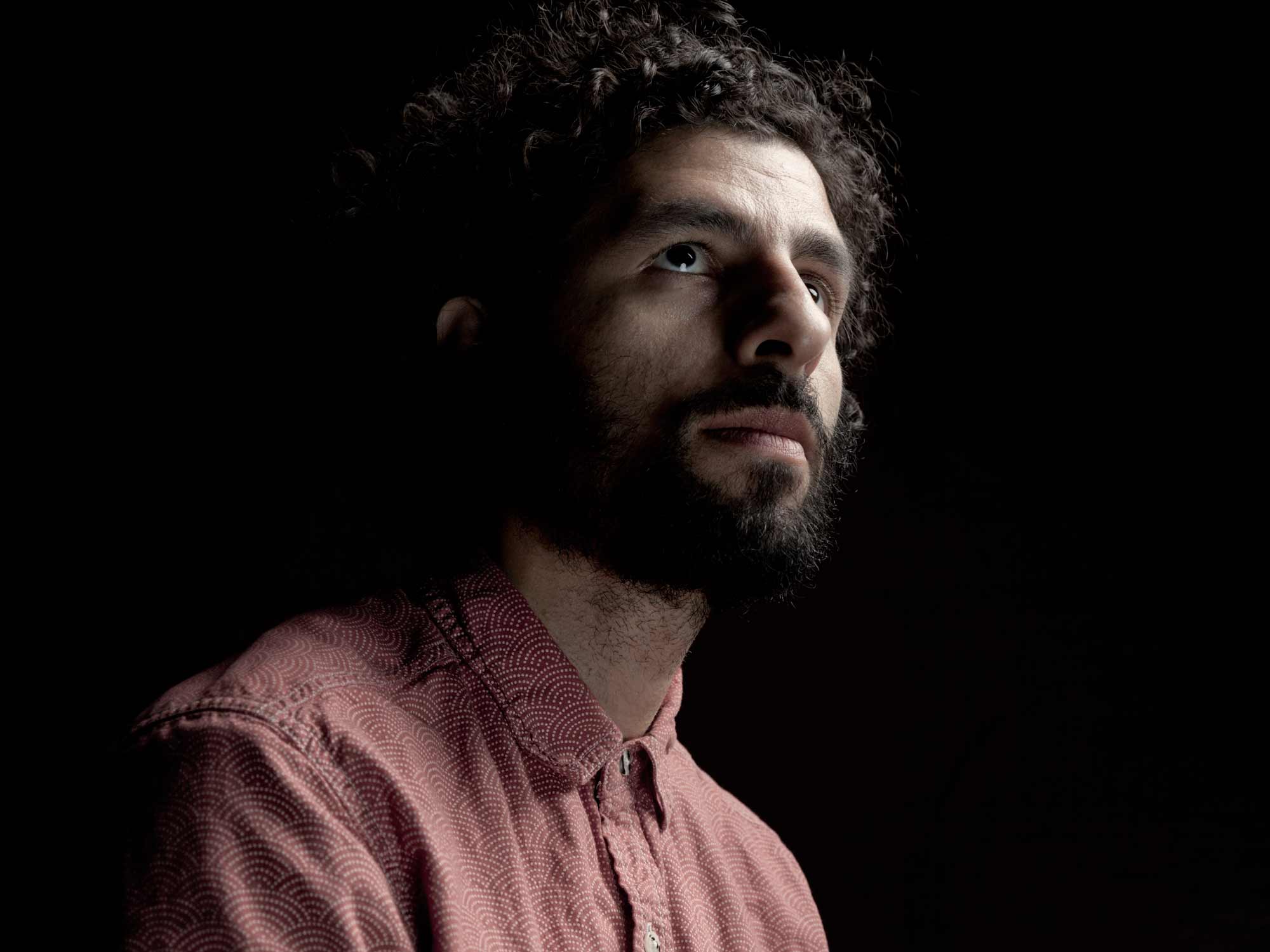