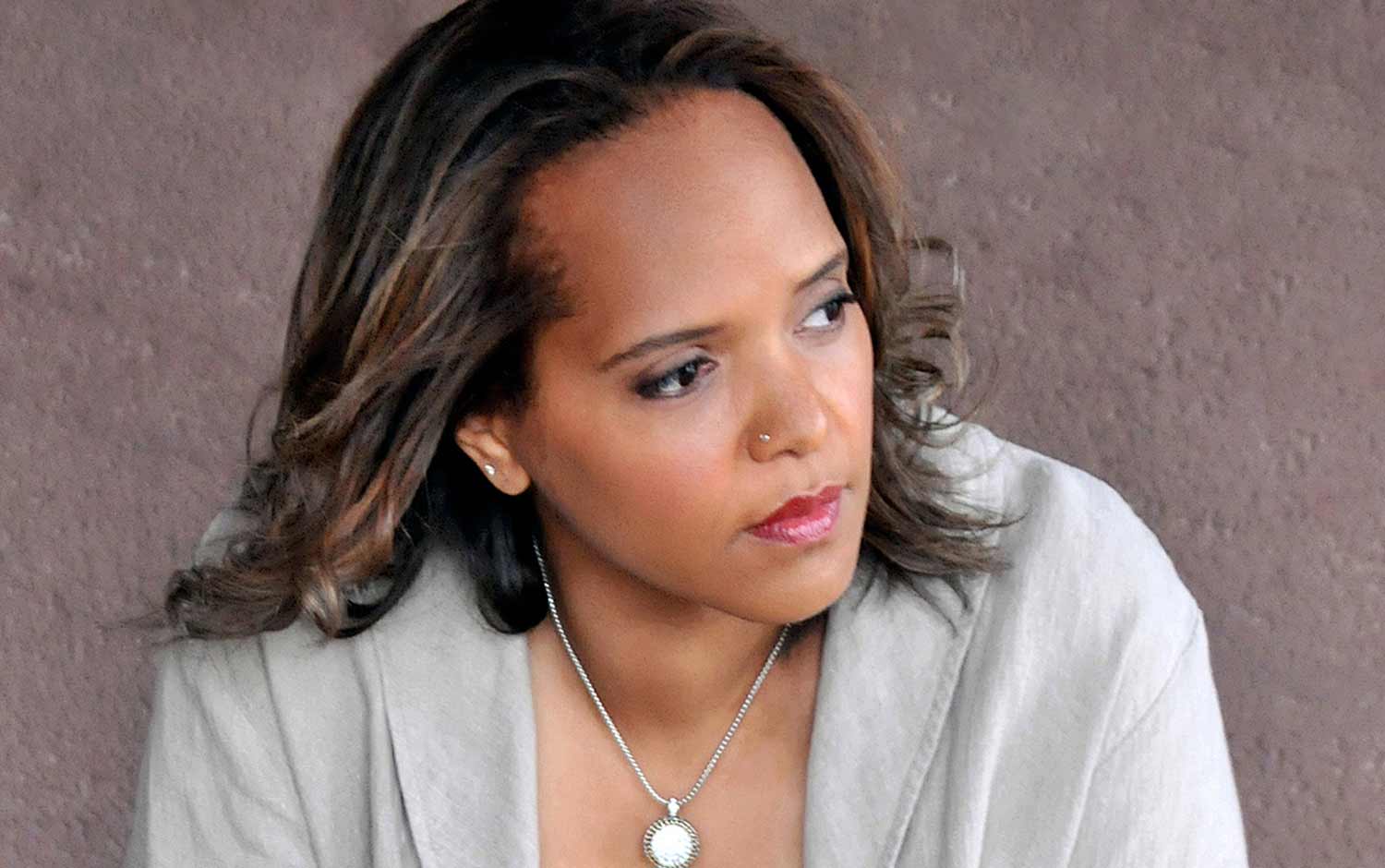 Born out of Carrington’s expansive all-female collaboration The Mosaic Project, this evening of song illuminates the cross-pollination of American music and its endlessly fascinating permutations. Carrington, who has played with everyone from Herbie Hancock to Al Jarreau, won the 2012 Grammy for Best Vocal Jazz Album for the original Mosaic Project record. The sequel, The Mosaic Project: Love and Soul, was released in August 2015, inspiring the Boston Globe to declare it “so good that the performances and the caliber of musicianship trump any distinctions based on gender or even genre.” 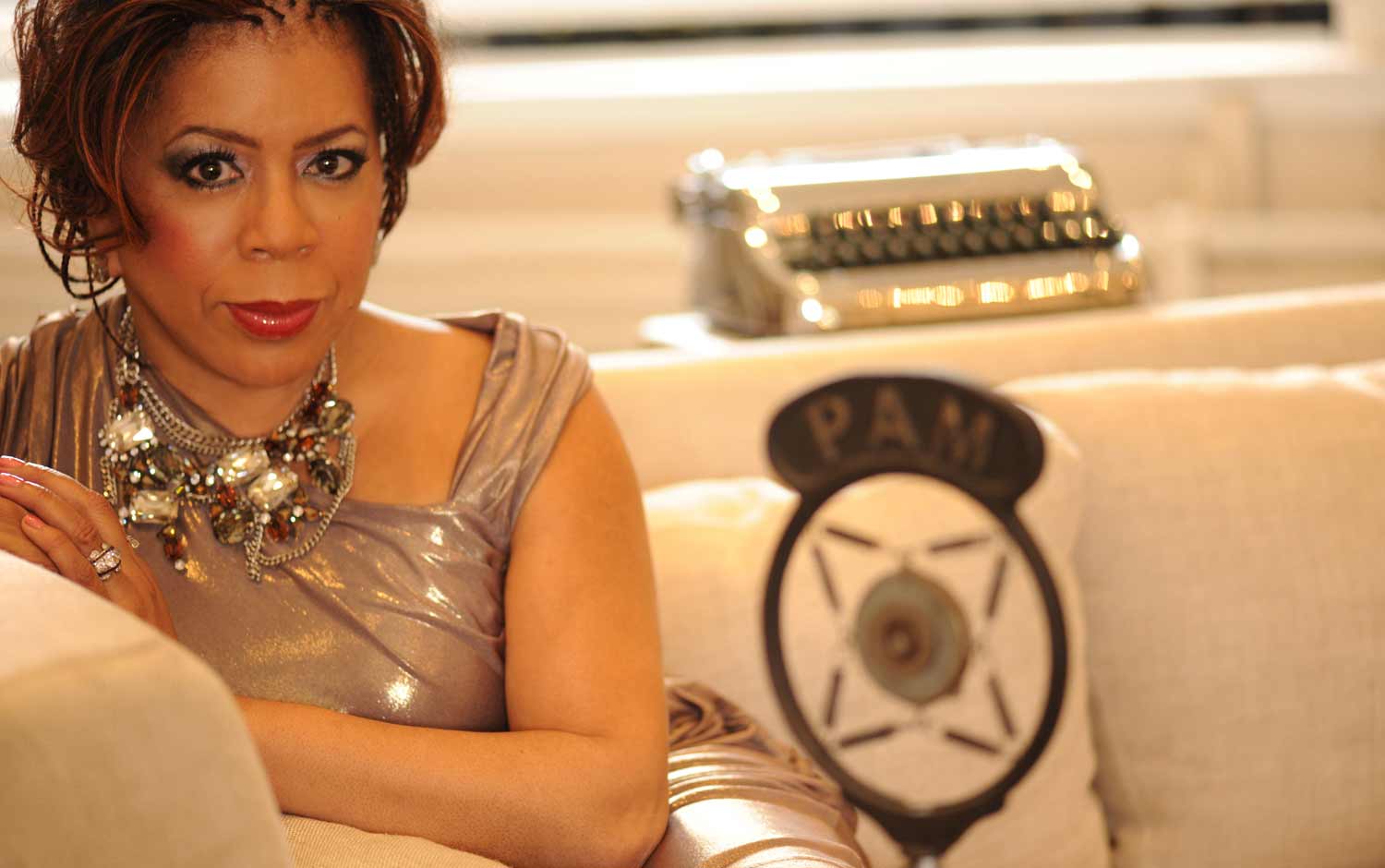 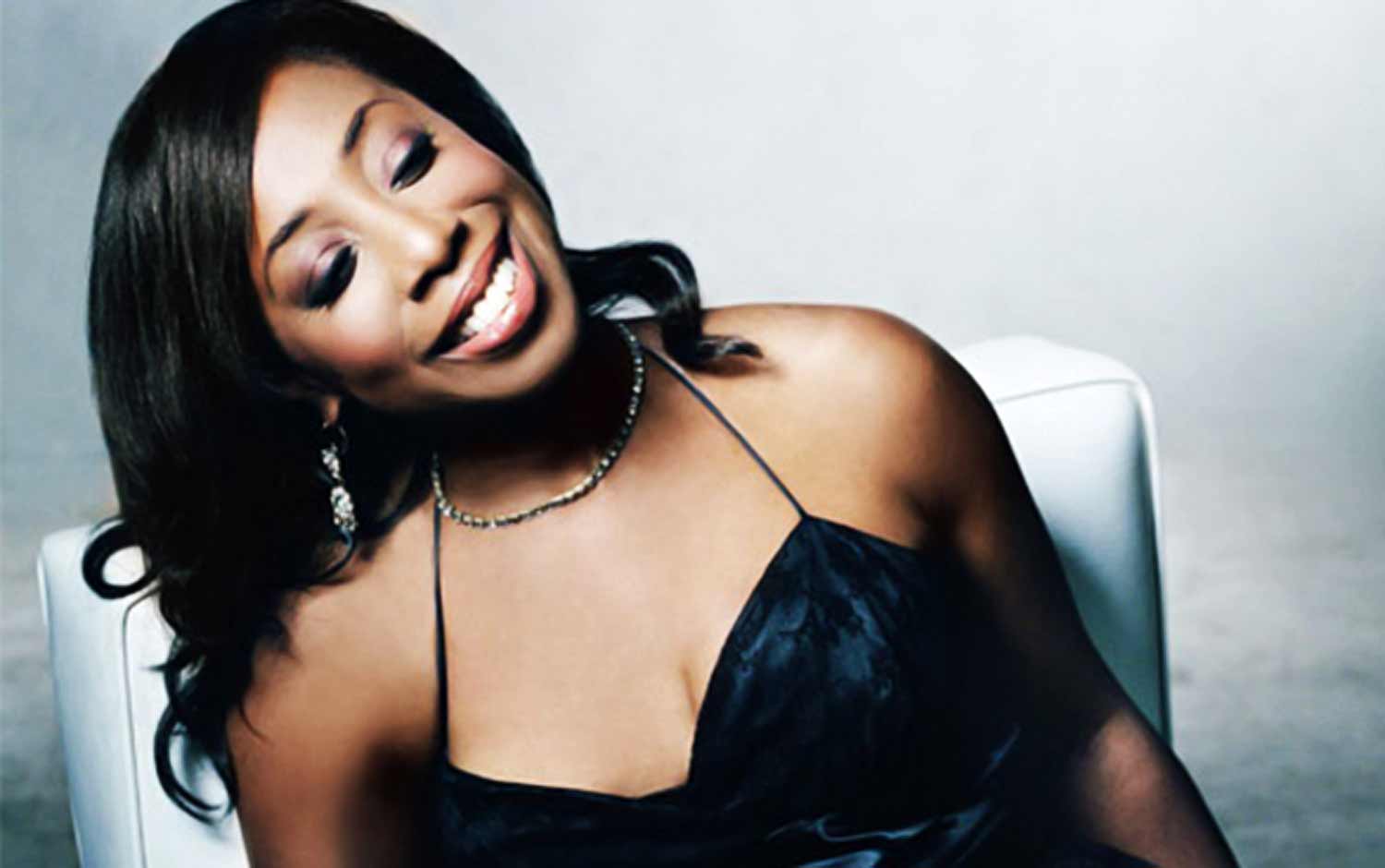